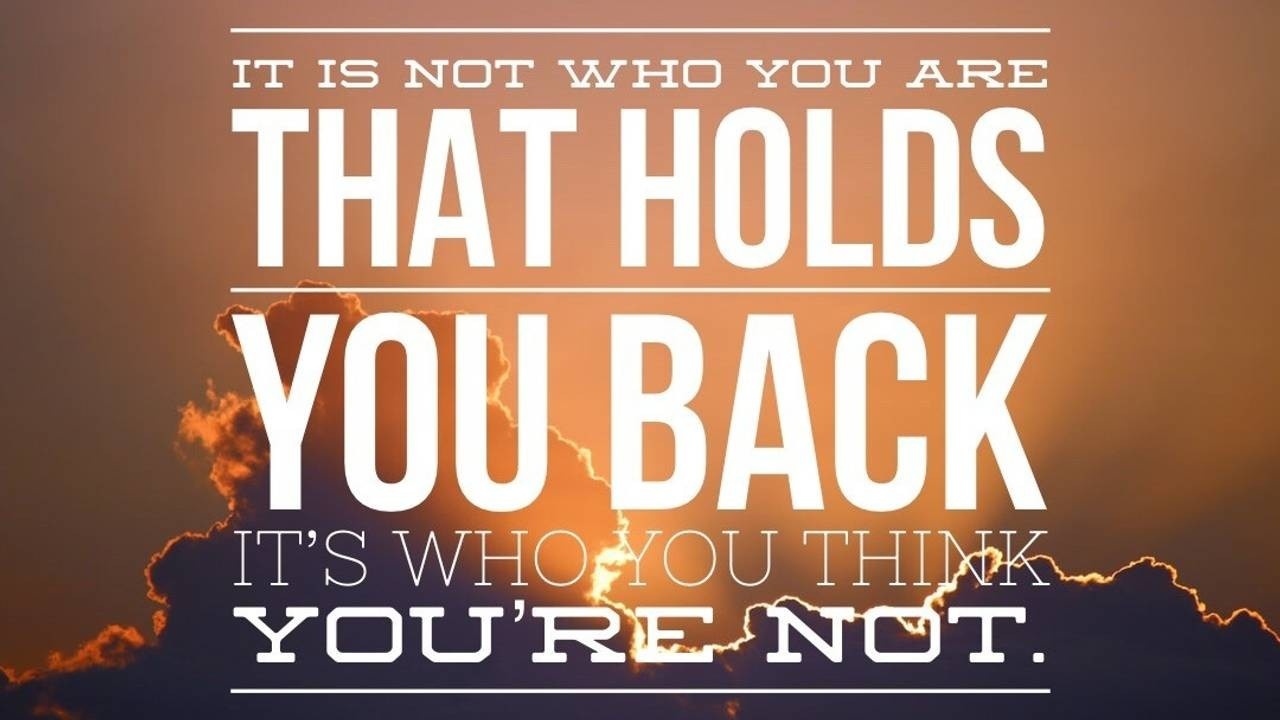 About 18 years ago, two of the major insurers in our part of Connecticut instituted massive layoffs. Many highly-skilled, accomplished mid-level professionals were soon out on the street looking for work. At the time, I was a partner at Flexible Resources, Inc., a flexible work consulting and staffing firm (and the original champions of the flexible workplace).

Our typical client was the “MBA Mom” looking to return to (or pivot into) a part-time or flexible work arrangement. But during this period, I was seeing a steady stream of recently laid-off men and women who may not have wanted a part-time gig but were open to pretty much any type of work.

One day, I registered a Project Manager for a large claims automation project. The project had been “his idea”; he put together the plan, vetted and assembled the team, assessed and supervised the talent, liaised with senior management, and he was ultimately responsible for the project being completed ahead of schedule and under budget. The project, I recall him saying, “exceeded all targets and everyone’s expectations. I really killed it.” Wow.

I created his profile and assessment page and filed him away in anticipation of any FR clients who might need a killer Project Manager.

Several months later, I registered another Project Manager for a large claims automation project that, at the time, sounded only vaguely familiar. The project had been a “team effort”; she “helped” put together the plan, and vet and assemble the team. She “partnered” with the recruited talent. She “and her co-workers” liaised with senior management. And, ultimately, she was “part” of a successful project that was completed ahead of schedule and under budget. The project, I recall her saying, “is something I was so grateful to be part of. We were a really solid team.” Nice.

I created her profile and assessment page and filed her away in anticipation of any FR clients who might need a solid Project Manager.

That night, I awoke with an epiphany. I ran downstairs to my office and pulled out the two project managers’ files. As you probably realized (more quickly than I did) the two of them had worked at the same company, at the same time, on the same claims automation project.

Their stories were similar – but they were different in a crucial way:  The man talked BIG about his role on the project, and the woman talked small.

Over my three-decade career as a corporate manager, as an entrepreneur, as a community leader, I have seen what I believe is an epidemic of women talking small.

Nowadays, I work primarily with women returning to work after opting out of the workplace. The career-returner is even more prone to talking small because she suffers from a lack of confidence often commensurate with the number of years she’s been out of the workplace.  She tells us she has a “little” job at the local hospital; she “just” does the family company’s books; yes, she was a senior litigator “but” that was so long ago.

These ubiquitous words speak volumes about how a woman feels about herself. They undermine her ability to effectively network, interview, and negotiate. They reduce the likelihood that she’ll be taken seriously. They can have long-term and compounding negative effects on career trajectory and earnings.

The epidemic of women’s small talking is a big problem for us!

Here is poet Marianne Williamson’s literary antidote to it. Read it, heed it, and start talking BIG!