Aptitudes and the Accidental Businessperson 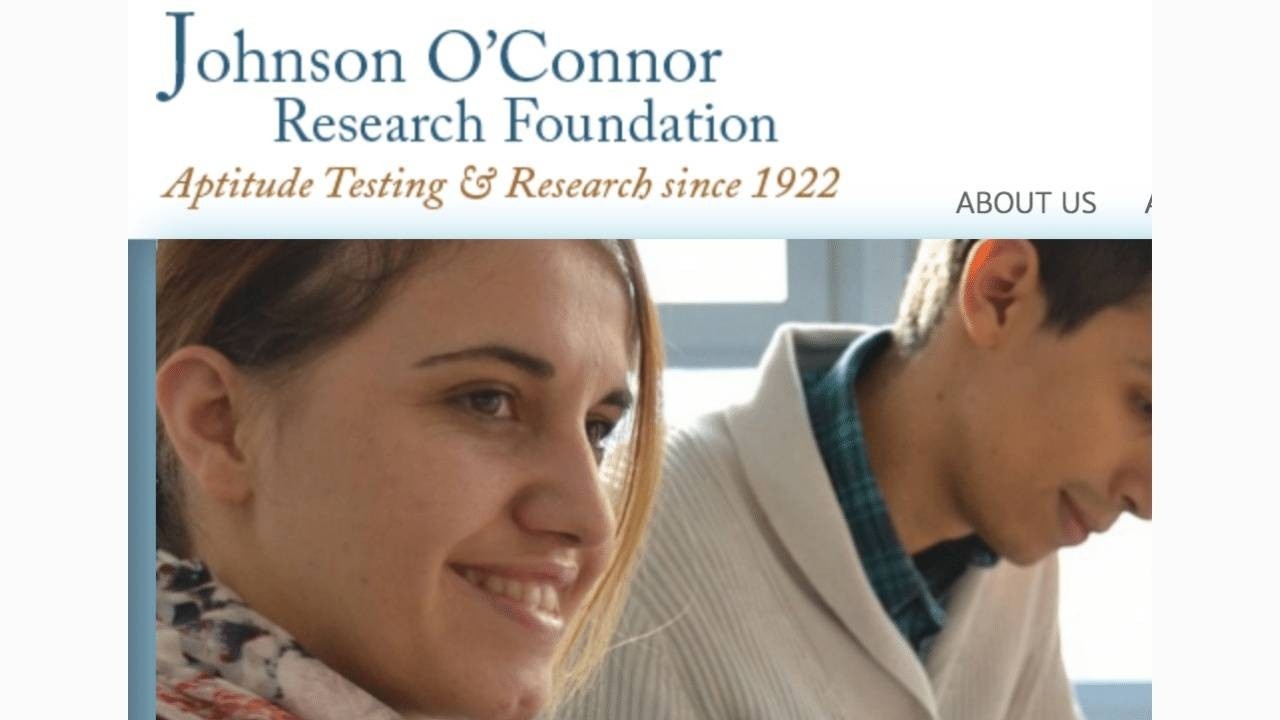 I have often called myself an “accidental businessperson”. I majored in Literature and planned to go to law school. Despite taking full advantage of my school’s liberal arts curriculum and studying everything from Biology to Middle Eastern Relations to Computer Science (in addition to the full canon of essential American and British Lit), I didn’t take one business class.

Between undergrad and law school, I planned to bike cross-country with my roommate Gail. Unfortunately (much more so for Gail), our travel plans were thwarted by the broken femur she sustained in a car crash just weeks before graduation. Unprepared to apply to law school and still hopeful Gail would recover in time to resume our trip, I set out to find an interim job to occupy me for the six months of Gail’s recovery.

A stroke of good luck found me sitting in a Burlington Vermont hotel lobby chatting it up with the guy next to me. “Gerry” was in town for a recruiting event. Twenty-five students had been pre-screened and selected to be interviewed by him the next day. Fortunately, the event coordinator was running late, giving Gerry and me more time to talk. When she finally arrived, Gerry instructed her, while pointing at me: “I’d like to add one more interview to the schedule tomorrow – for this young lady.”

Gerry worked for Xerox Corporation which, at the time (the mid-80s), was ranked one of the top executive training programs in the country – and #1 in sales training. Surprised and totally unprepared, I rushed back to campus to a) write a résumé, b) research the company (about which I knew nothing), and c) cobble together an interview outfit out of a borrowed suit three sizes too big and a pair of tap shoes. Several crumpled pieces of bond paper and a lot of safety pins later, I was ready for my debut the next morning.

Of course, you probably know the outcome. I survived the first round of interviews and was invited to Manhattan for a follow-up. A few rounds and a few cities later, I was offered a spot in the training program, which I accepted with the intention of leaving after a year to pedal west with Gail.

How I was chosen over many better prepared, better qualified, more informed, and more knowledgeable candidates remained a mystery to me for many years. Until I became a manager myself, years later.

I never did leave Xerox for law school. That chance encounter in the Radisson Hotel lobby set the wheels in motion for a ten-year career marked by many successes (fueled by good luck and hard work, in equal measure) and a rapid progression up the ranks. Gerry had seen something in me that I didn’t know I had and that even he may not have been able to articulate: an innate ability to generate ideas and connect with people.

Innate abilities, such as these, are called Aptitudes.

Sure, you might be able to learn to work well with numbers, but if you have a natural aptitude to do so, the work will come easier to you and, often, bring you more joy.

One aptitude I so clearly do not have is spatial ability. Although I’m not a big person, there is a good chance that I will bump into either side of a doorway as I pass through it. Often, when I purchase furniture or accessories for our home, Bob will ask “how could you have thought that would fit in here?” or “what made you think we could get that through the doorway?” Suffice it to say that Bob has the excellent spatial ability – it is one of his aptitudes – and bringing him along to purchase furniture saves us a lot of hassle. He could be a good architect or interior designer; I could not.

I learned about aptitudes when I stumbled on the Johnson O’Connor Research Foundation website many years ago. JOCRF is a non-profit organization dedicated to the study of aptitudes and to educating individuals about theirs to help them be more successful, effective and fulfilled at work and in life.

The foundation has offices in 11 cities throughout the U.S. where they offer extensive 1:1 aptitude testing to individuals curious to learn what they are naturally wired to do. I have referred clients to JOCRF for many years, and I was fortunate to co-host a program with the director of their Manhattan office, Steve Greene, in 2014. The work the company does is fascinating; it has positively influenced the trajectory of countless lives.

So, Kelley and I are thrilled to partner with the Johnson O’Connor Research Foundation in the delivery of our Prepare to Launch U course. In Module I, called Reclaim, we guide students through six exercises of self-discovery to help them understand and better define who they are. Exercise 4 focuses on Aptitudes. In it, students learn about aptitudes and take five proprietary JOCRF Aptitude tests to reveal their own. This insight is one of the influential guiding factors in the student’s choice of career path, later in the course.

It can also be a very valuable insight for hiring managers like Gerry – and like me. Eventually, I became a manager at Xerox and I saw firsthand how new hires with a knack for concept organization learned more quickly and performed better in complex account management roles. I saw how candidates with the innate ability to recognize patterns were more easily trained for systems analyst roles. And this was all before I knew what aptitudes were and that they could be identified and measured.

Learning from the experts at the Johnson O’Connor Research Foundation confirmed what I observed in the corporate world and throughout my 20 years in job placement: round pegs can fit in square holes, but they fit much better in round holes.

Sadly, Gail and I never did get to take our bike trip. But it may have been just as well. With my poor spatial skills, had I tried to navigate the rail-less peril of the Pacific Coast Highway, I might not have survived it!