Partners: a ‘must have’ for the working woman 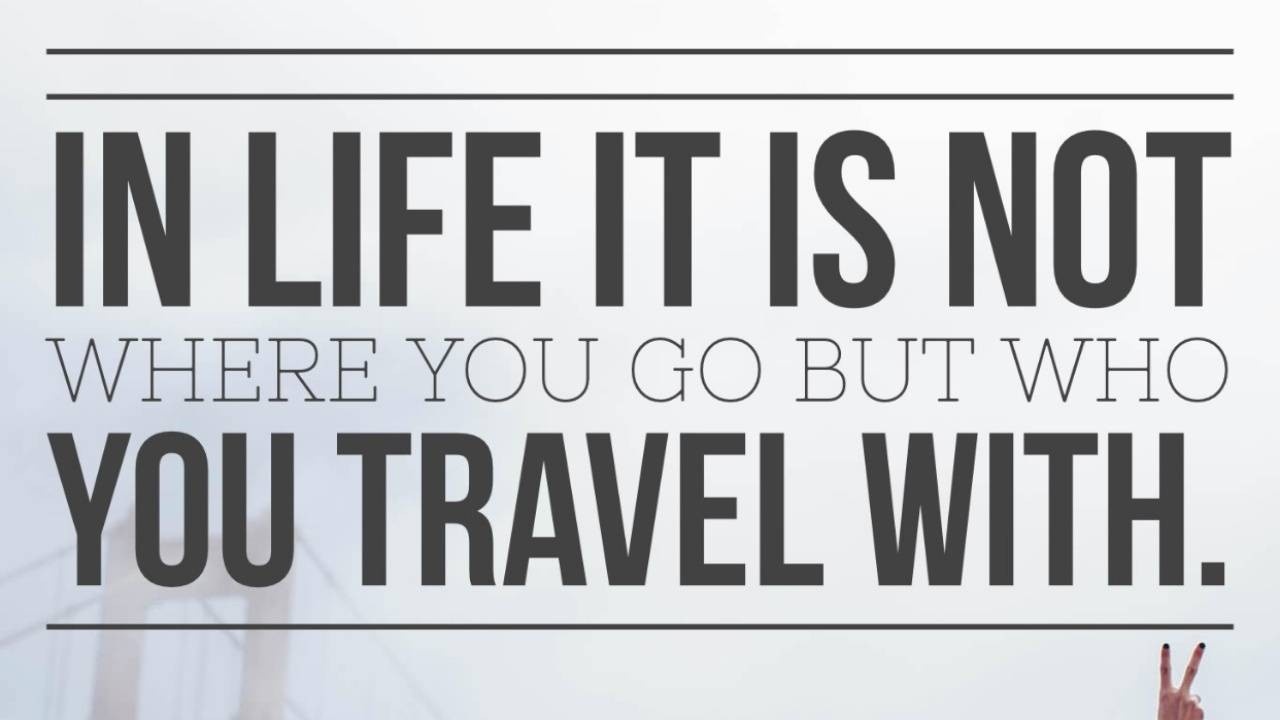 Suffice it to say, I interviewed really well.

There were about 15 or so trainees in my training class year – a collection of lively, confident, competitive achievers of which only a portion was expected to last beyond 12 months. On my first day, I met Sherrie Potenza. Nothing in Sherrie’s and my histories matched up. Being Connecticut natives and part of this training program was about all we had in common. But it was enough. Sherrie and I became fast friends, partners in crime. Ultimately, we became each other’s lifelines.

Sherrie and I entertained each other through the tedium of training. We watched out for each other on our first trip to the company’s international training center in Leesburg, Virginia – pejoratively (and aptly) known as “Sleazeburg” for its pre-#MeToo culture of male impropriety. And we had each other’s backs when a shared innocent lapse of judgment landed us both in the hot seat with our first manager.

Some of the biggest and best laughs of my career were with Sherrie – the memory of a particularly horrific haircut that one of the admin staff gave her in the restroom still cracks us both up, 30+ years later. What was she thinking?!

Some of the biggest and worst cries of my career were with Sherrie, too. We both admit to having stress dreams (still!) about one downright nasty manager whose ineptitude resulted in erratic and punishing behavior. Thankfully, these were the days of closed-door spaces so we could shed our tears in the privacy of each other’s offices – and return to work, refreshed.

Sherrie’s and my careers moved up the corporate ladder pretty much in tandem. Like cars in adjacent lanes moving through traffic, one of us would be promoted and then, soon after, the other. I don’t remember ever feeling jealous of Sherrie when her successes eclipsed mine; I was so proud of my friend – I felt like her successes were partly mine, too. I admired Sherrie’s fabulous sense of humor and her utter, unmitigated likability. She admired my way with words and my coolness on my feet – even when I was over my head.

As we were promoted to bigger jobs with higher stakes and fiercer pressure, Sherrie and I became each other’s advisors and cheerleaders. When we became leader-managers and had to keep “professionally distant” from our teams, we stuck together in an increasingly lonely office.

Sherrie had the first baby. Weeks before Connor was born, she gave me the shock and laugh of my life by lifting her maternity dress (a grey tent of a thing that we ceremoniously burned after-birth) to reveal a freakishly enormous belly the likes of which I hadn’t ever seen or imagined, in the elevator on our way to lunch. We emerged, ground floor level, rolling on our butts in the elevator, tears streaming down our faces, Sherrie unable to get up.

After a brief maternity leave (that’s all we got back then) Sherrie returned to work and I watched, firsthand, the struggles of balancing a demanding job and a new baby. She made many trips down the hall to my office that year, and I dispensed many hugs and a lot of Kleenex.

Eighteen months later, I became pregnant and Sherrie was the first to know. I hid my condition as long as I could, knowing that a second pregnant staffer would not go over well with our hostile manager, and I put my energy into devising a work-life balance plan more beneficial than Sherrie’s.

It was a great one. Sherrie and I would job-share the management of the more senior team. We would each work three days a week, overlapping on Wednesdays. Xerox would get the benefit of our complementary skills – two heads for the price of one! – and, potentially, double the success. It was a new way of addressing the female ‘brain drain’ that was plaguing U.S. corporations. If they adopted it, Xerox would be leading the way. It was a brilliant idea – and prudent.

But there was one problem: it wasn’t what Sherrie wanted. She had a good groove going by that time, and her family’s lifestyle depended on the generous earnings our positions provided. My plan was aborted.

Ultimately faced with the “all or nothing” choice of working full-time or not at all, after my son Tucker was born, I chose the latter. Sherrie and I continued to talk and laugh and cry regularly, as we took our divergent paths – neither of them perfect, but both of them good enough.

Sherrie had another baby and lasted at Xerox another year until she was recruited out by our dear friend and colleague, Pete, who had assumed a leadership role at a competitor. I had three more children, during which time I joined a start-up flexible work advocacy firm that taught companies why and how to establish flexible work policies – and placed women into them. I was determined that women coming up the ranks would have more and better options than Sherrie and I did.

My partner-in-crime and I have continued to socialize and strategize, to celebrate and commiserate, regularly over the two decades since our career paths diverted. We have endured the ups and downs of raising toddlers and teens and young adults together. I helped her kids with their college resumes. She helped me negotiate one of my bigger flexible work deals. Sherrie has survived breast cancer – twice – with remarkable humor and grace. I survived having four teenagers at once – with far less of both.

During a partnership that has lasted our whole adult lives, Sherrie and I have shared our certainties and our doubts about our different career decisions – concluding that there is no perfect solution to the career-life juggle, no definitives. Except for one thing: you can’t do it alone. You have to have a partner.

And, lucky me, I had one of the best